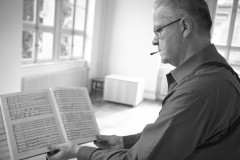 During his studies with Frank Dietzelt and Klaus Thunemann, Eckart Hübner's main focus was chamber music. The Albert Schweitzer Quintet was founded in 1978, before Hübner's studies, and as of today, the members of this woodwind quintet remain unchanged since 1983. The great successes of this ensemble did not hinder the unfolding of Mr. Hübner's own soloistic endeavours, of which the numerous CD releases represent.﻿ 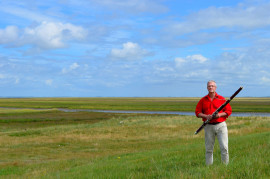